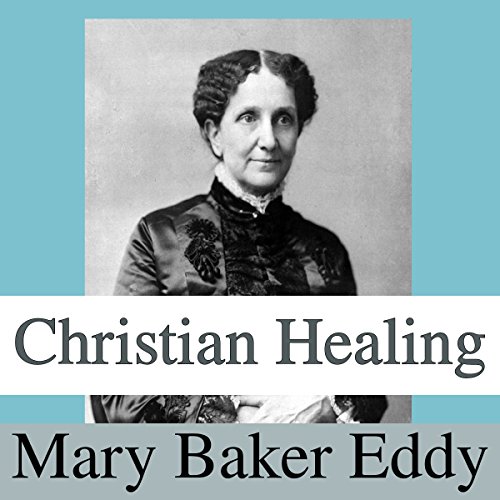 Following the publication of her main book in 1875, Mary Baker Eddy was giving regular lectures in Massachusetts, at Hawthorne Hall, near the Boston Commons and named for Nathaniel Hawthorne. Between the late 1870s and the mid 1880s, with a seating capacity of 250, Eddy regularly filled the hall on Sunday afternoons, with parishioners eager to hear her lectures, which were pivotal in helping to quickly build the Christian Science movement. Christian Healing is a lecture she gave in April of 1880 and one that would prove to become popular over the years to come, often being reprinted.

A revolution in the making

Her words proclaim Truth and declare that our Source (Love, Light & Truth) is the only reality. Blessed are we who believe.