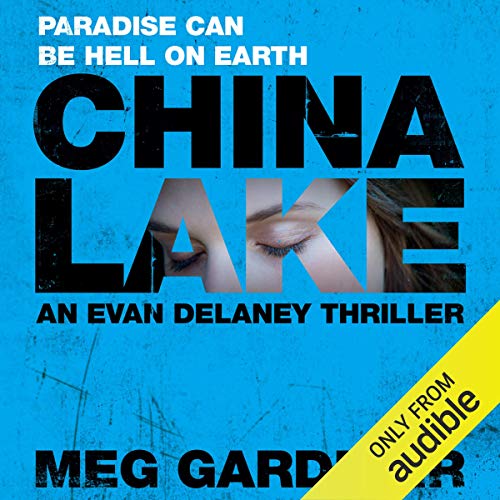 Evan Delaney is a heroine of our times: A woman with a big heart, a quick tongue and a hot temper that gets her into trouble. She is shocked to discover that Tabitha, her ex-sister-in-law, has joined the Remnant - the Reverend Pete Wyoming's fanatical band of disciples. And that Tabitha is trying to regain custody of her six-year-old son, Luke, currently in Evan's care while his father is posted to the Naval Air Warfare Center.

Then one of the Remnant is killed, and Evan's brother is the prime suspect.

With her boyfriend, lawyer Jesse Blackburn, Evan tries to clear her brother's name and rescue her nephew. In doing so, she finds herself caught up in a wild plan to steal weapons, and a blazing inferno on a Santa Barbara hillside.

This book is appalling! Ugh!
It’s full of over the top drama, to the point of being nauseating.

I started with her "unsub" series and got hooked. This book is a great read too.

A bit slow and unexciting

Yes. It's an interesting storyline, though I found it to be a bit slow.

Which character – as performed by Tanya Eby Sirois – was your favorite?

The wife of the profit.

Not a book I would read again, tho, I have heard worse.