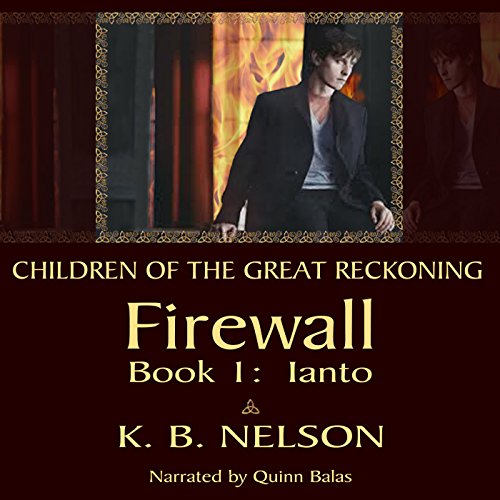 Children of the Great Reckoning

Welcome to a world controlled by the great spirit and science Margas, a world that has crawled out of years of devastating viral plagues only to find that the immuno-nanotech sentinels meant to protect and enhance a whole generation of children are rising from within to become an even greater threat. Warped at the genetic level to mimic characters of a sophisticated life-support game, the Children of the Reckoning must struggle against the artificial intelligence reaching for their minds through their own bodies and face the stigma of "otherness" in a world of deadly political intrigue and strict social controls.

For monk Ianto Tobali, his gift from the time of the Great Reckoning is fast becoming a sought-after commodity in the silent war against the game's artificial intelligence, Nuress, and domination of both realities. Because he is the only child of god who can ride the nanotech links to break things, he is being manipulated to stand as a living firewall between the worlds of humanity and the game. But even his tormentors underestimate the bond created between him and the one living mind at play in the game, the consciousness of a young man named Samu'el Stelle.