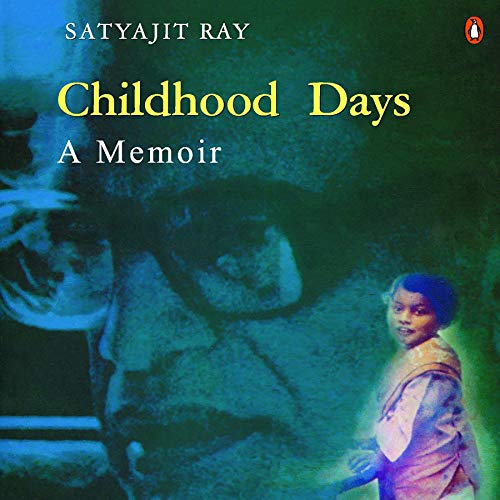 Frank and funny, these stories, written originally for the Bengali children's magazine Sandesh, are an essential listen for all Ray enthusiasts as well as those who want to know Ray, the writer and filmmaker, better.

In this volume, Ray also shares some of his experiences while shooting Pather Panchali - his epic debut, and subsequent films, particularly for children. He describes how an entire field of kaash flowers was eaten up by cows before he could shoot his famous scene with the train in Pather Panchali; and how a circus tiger let loose in a bamboo grove chased away a group of curious onlookers in the blink of an eye.