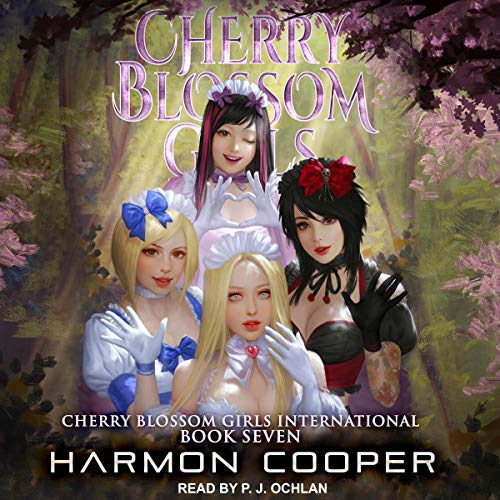 The superharem phenomenon is back for a brand new adventure!

What if I told you that heroes lived among us, that a US government agency had grown these super powered children in labs, raising them to be super soldiers? What if the technology got out? What if the tech made it all the way to Asia?

You probably wouldn't believe me. You would probably would tell me that I was crazy, or that I was some type of conspiracy theorist, that there was no way that a person could turn themselves invisible, or teleport, or morph into a terrible monster.

But you would be dead wrong. What started on a dark and stormy night when a beautiful psychic shifter showed up on my doorstep has bloomed into an unbelievable adventure that spans the globe.

So strap in - it only gets crazier from here.

The whole goofy inexperienced thing is getting old. The CBG's fearless leader should have learned so much more by now. It's like all the CBG's except him are learning more and leveling up but he hasn't gotten anywhere.

Long in the tooth is an understatement.

I can't push on. I honestly tried. These books push forward but lacks hooks to keep a person interested and is cringe beyond tolerance.

I have stuck with the series even after the switch from SBT to P.J. because I still loved the story. But for whatever reason this short book didn't hook my like the rest have.