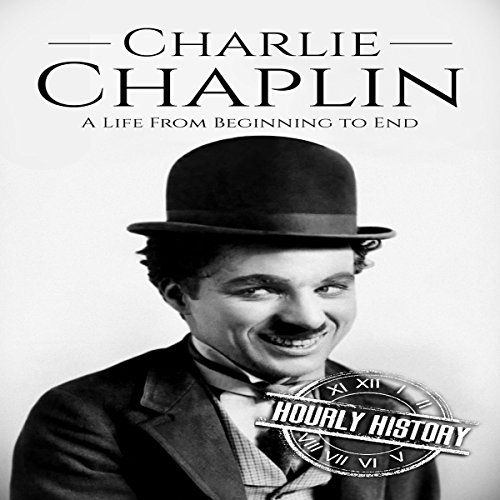 Charlie Chaplin: A Life From Beginning to End

Charlie Chaplin is most famously known for his "tramp" character - the homeless hobo that can be seen hopping from trains and lining up in the soup kitchens of the Great Depression. At a time when the whole world was struggling from economic meltdown, Charlie Chaplin made "destitute" a term of endearment.

We may laugh when we see Charlie Chaplin so broke that he has to boil his shoes and eat them, but during the worst parts of the economic collapse of the 1920s and 1930s, some people had to do just that. So, at the time, even though many would laugh at the crazy tramp's antics, they could also relate and identify with them.

And the fact that Charlie Chaplin's tramp character could be completely broke with his pockets turned out, sitting in a gutter with the rain pouring down, yet still be happy, gave people quite a bit of encouragement. People thought that if the homeless, wandering tramp portrayed in Chaplin's films could get through such rough times and be all right, maybe they could too.

As goofy as some of Chaplin's slapstick comedic moments are in his films, it was the way he just kept trundling along, even in the face of great adversity that empowered so many. It was this tantalizing glimpse of hope more than anything else, that kept them coming back for more.

Sir Charles Chapla was a very unique individual that had problems but made us laugh.

This is a typical, in a good way, Hourly History, biography of Charlie Chaplin. The audiobook is well read and faithful to the text. Obviously it is difficult to summarize a life of a successful performing artist in one hour. However, this week right does supply the listener with a good overview and material for further study if desired. Thank You...

A perfect synopsis.
How does one whittle down one's life in an hour but these folks carried it off.