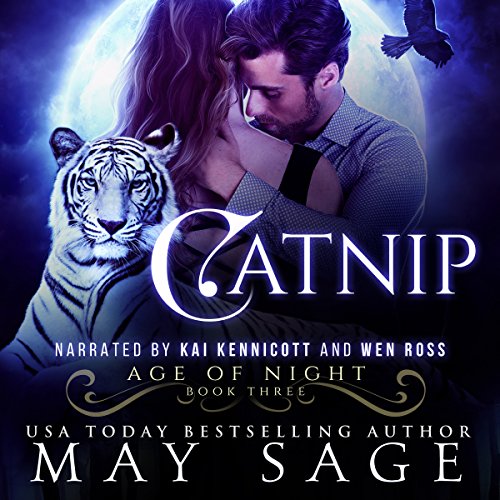 Coveney has been wrongly accused of a crime he’d never commit, and it’s changed him, turning him into a cold, indifferent version of his former self. He lives for his position in the Wyvern Pride: protecting their territory, and serving his alpha as head enforcer. Nothing else matters.

Then, she appears out of nowhere.

Ava is tired of running, but what choice does she have? With her former flock high on her heels, stopping means dying. She has no place among her kind, and her best chance seems to be attempting to join the human world. One drunken decision to apply to the Wyvern Pride later, and she’s in Lakesides, in the faint hopes that the feline shifters might invite her for an interview. But if they did, could they accept a member who might endanger their entire pride?