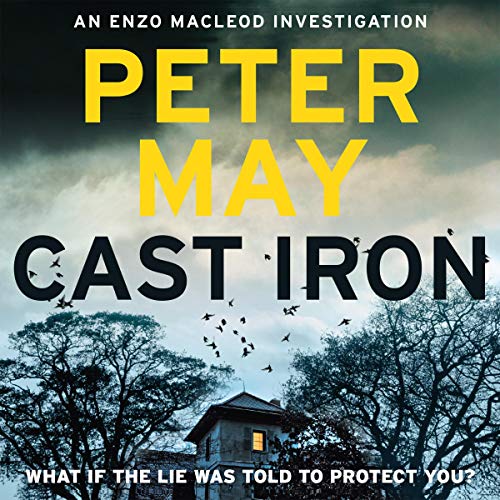 The Girl in the Lake

In 1989, a killer dumped the body of 20-year-old Lucie Martin into a picturesque lake in the west of France. Fourteen years later, during a summer heat wave, a drought exposed her remains.

The Man on the Case

No one was ever convicted of her murder. But now, forensic expert Enzo Macleod is reviewing this stone-cold case - the toughest of those he has been challenged to solve.

The Skeleton in the Closet

Yet when Enzo finds a flaw in the original evidence surrounding Lucie's murder, he opens a Pandora's box that not only raises old ghosts but endangers his entire family.

A great finish to the series , but what will i do without any more enzo books