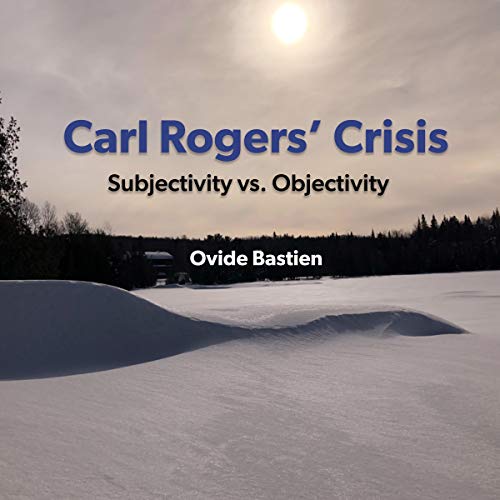 When I was preparing to become a priest and missionary 52 years ago, I was then 23 years old and living in Ottawa. I wrote two memoirs for my master’s degree in philosophy. The first memoir was on the American psychotherapist Carl Rogers and the second one on the French philosopher Aimé Forest.

Today, with the hindsight that half a century allows me to have, I am very impressed by the fact that the worldviews underlying Carl Rogers’ person-centered therapy and Aimé Forest’s philosophical approach, which are strikingly similar in fundamental respects, remain not only very relevant in 2018, but also, in my opinion, urgently so.

In this book, I briefly point out why I consider that the worldview underlying Carl Rogers person-centered therapy has much in common with that of Aimé Forest, that of the indigenous, that of the Catholic theologian Gregory Baum, and that of Gandhi; I explain why I consider it extremely important to continue advocating these common worldviews in 2018; and I argue that these worldviews, to which I was exposed in my youth, have proven to be a blessing for me as an educator.

I also reproduce the memoir that I wrote on Carl Rogers in fall 1965 in which I presented the fundamental aspects of his person-centered approach in psychotherapy and then discussed, at length and with considerable detail, the intellectual conflict between subjectivity and objectivity that he experienced during his career. Finally, I critically evaluate from a philosophical and epistemological perspective the solution Rogers came up with and suggest an alternative solution.