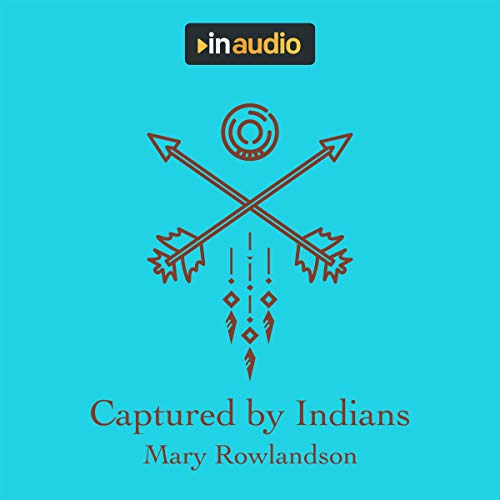 In February of 1675 Narragansett Indians lay siege to Mary Rowlandson's village. Most were killed. "The bullets flying thick, one went through my side, and the same through the bowels of my dear child in my arms." This marvelous reading of her account, descriptive and mindful of the will of God, is a very powerful audiobook.

Mary White was born in about 1637 in England. Her Puritan parents emigrated to Massachusetts in 1639. She married Joseph Rowlandson, the pastor of Lancaster, in the 1650s. Metcom's (King Philip's) War erupted in 1675 as Wampanoag, Narragansett and Nipmuck Indians rebelled against European expansion and forced conversion to Christianity. As a hostage Mary became the most important British political prisoner and she was the first to be ransomed.