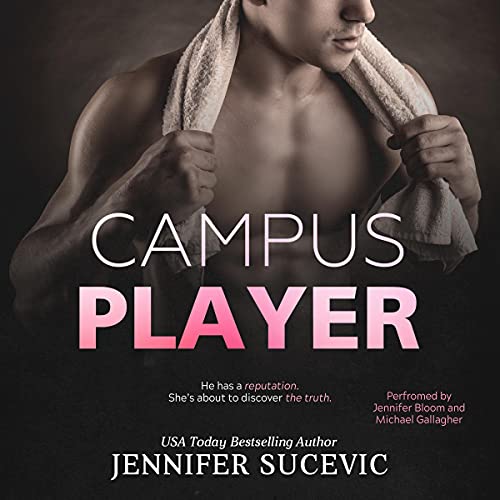 Trust me when I say that Rowan Michaels fever is alive and well at Western University. His fanbase is legendary. The guy is a major player.

Both on and off the field.

Girls fall all over themselves to be with him. They fill the stands at football practice, show up at parties he’s rumored to be at, and basically stalk him around campus.

Don’t these girls have any self-respect when it comes to a hot guy?

Fine...I’ll admit it, he’s good looking. If you’re into that kind of thing. Which I’m not. I’ve got school and soccer to keep me busy which is exactly why I avoid him like an unfortunate clap diagnosis.

Too bad for me that Rowan is my father’s star quarterback. He’s practically part of the family, attending Wednesday night dinners with us. To make matters worse, we’re in the same major and get stuck together in classes every semester. It’s like the universe is trying to play a cosmic joke on me. The one guy I’d like to steer clear of is the very same one I can’t seem to get away from.

But what if Rowan isn’t the player I pegged him to be?

What if one little secret has the capability to change everything between us?