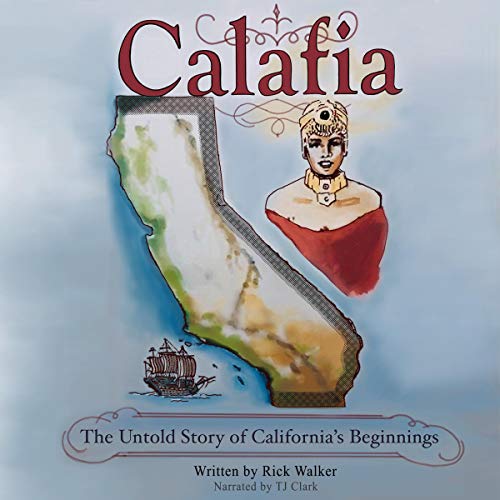 Calafia is a historical fiction about California’s colonization filled with mystery, suspense, and political saga. Listen to this untold story of the Spanish expedition to settle and civilize the frontier known as Alta California. This fascinating account chronicles the suspenseful clashes of the political architects who planned the expedition. The explorers' grueling journey to the unsettled land and the Indians' resistance to their arrival challenging their culture on the early American western frontier.

Travel back in time to 1767, an era of ignorance and enlightenment. Rub shoulders with Spanish royalty and revel in their debaucheries. Venture aboard the ships that brought Old World values to the New World. Trek with the priests and soldiers who sought to tame the strangers they encountered during their “Sacred Expedition”. Meet the indigenous people who resisted Spanish incursions.

Calafia is the most complete tale ever of the colonization of California. It is also the first in a planned series about the people who made the Golden State what it is today.