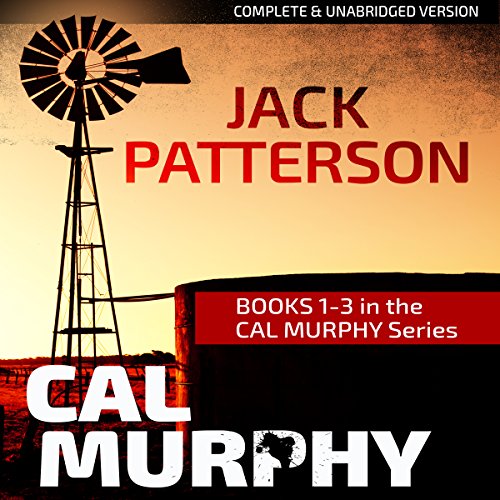 He's an intrepid reporter who refuses to let go of a story, no matter what the cost. Killers best beware.

Murphy has high hopes and aspirations of becoming a high-profile sports columnist at a major metro newspaper, until something else grabs his attention: the hunt to uncover the truth and find justice for the dead.

And he won't stop until he's exposed everything.