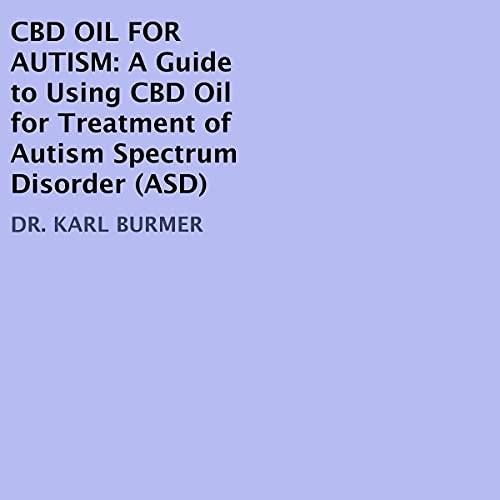 Autism is a neurological disorder (a "brain" disease) characterized by the presence of severe communication, language, and social deficits in affected persons. It is the most well known of several pervasive developmental disorder (PDD) diagnoses which begin in early childhood and continue throughout life, affecting most every aspect of life along the way. While autistic people's cognitive (thinking and language) and social skills are typically developmentally delayed compared to their peers, their motor (movement) skills develop in a more normal fashion.

Specific social interaction, communication, and behavioral deficits must be present before the diagnosis of autism is appropriate. Though all people with autism people show the same specific pattern of impairments, the severity of these impairments vary from case to case, with some people demonstrating relatively mild impairments and others demonstrating severe impairments.

From a very early age, children with autism demonstrate a fundamental difficulty in properly orienting towards other people and in processing social and non-verbal forms of communication, such as eye contact and facial expression. For instance, a typical infant is generally responsive to adult caregiver facial expressions and will imitate those expressions. If a parent smiles at an infant, that infant is likely to smile back. This is not the case with infants with autism, who often lack the ability to appreciate faces or socially conveyed feelings. Children with autism are also typically delayed (sometimes severely so) in their development of spoken language and conversational skills.

Individuals with autism also tend to demonstrate odd and socially inappropriate behaviors. They frequently act with indifference towards others, and remain isolated from their surroundings. Many obsess or fixate on certain objects or on particular topics they find personally interesting. They may insist on talking about a topic they find fascinating even when others around them are not interested. They may act out odd stereotyped movements and gestures. They may demonstrate an intense need for order and sameness with regard to their environment, and react with temper tantrums when their prized order is disturbed. In general, people with autism's lack of social awareness makes it difficult or impossible for them to successfully navigate through everyday situations.

Symptoms of autism are not present from birth. Most children with autism appear to develop typically during the first year of life. Symptoms of autism become apparent between eighteen and thirty-six months of life. Forty percent of cases are diagnosed by age three. Autism is an equal-opportunity illness; No particular race or social class tends to get it more frequently than another. However, it is far more likely (four to five times more likely) to occur in males than it is in females.

Once established, autistic symptoms continue into adulthood. The symptoms range in severity (across individuals) from relatively mild to severe and debilitating. In all but mild cases, autism interferes with typical development and makes it difficult or impossible for affected adults to live and work independently. Though intervention cannot reverse the course of autism, it can result in symptom improvement and a greater capability for independence. For intervention to be maximally successful, however, it must be delivered early in the developmental process, shortly after the diagnosis of autism is first made.

Autism appears to be occurring more frequently than was the case in the past. The prevalence (rate of occurrence) of autism has risen from five in every ten-thousand in the mid 1990s to one in every 166 in 2005. The numbers are leveling off and seem to be on the decline, but the rise in the number of cases of autism is staggering. There is no known reason for the dramatic increase, but awareness may play a significant role.