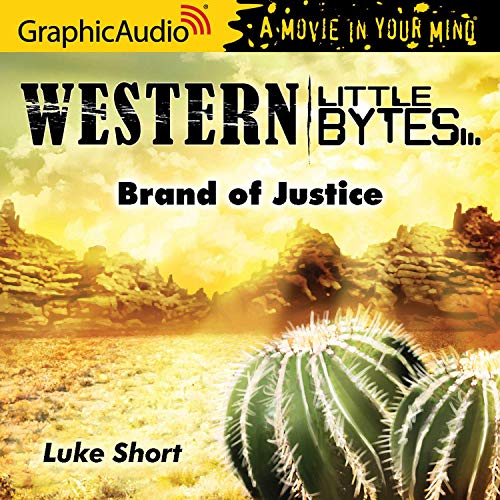 Julia's daddy was the judge in town. He used to be fair, but recently it seemed that had changed. What cost to regular folks would there be?