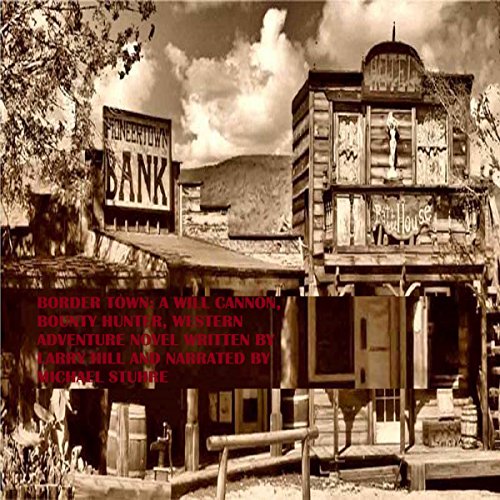 Will Cannon rides to the border town of Columbus, New Mexico, to search for the Blackman Gang.

A rancher named Vega, from Mexico, is running a gang of Mexican bandits and renegade Apaches who are robbing and murdering innocent people. Vega has joined forces with a Mexican bandit named Ortiz, who has an army of Mexican rebels.

Will enlists the help of the American army to fight the outlaws, and he meets a beautiful woman named Sierra, who needs his help.

A group of vigilantes called the Red Masks are also fighting against Vega. The confrontation comes when General Ortiz tries to buy rifles from a gun runner.