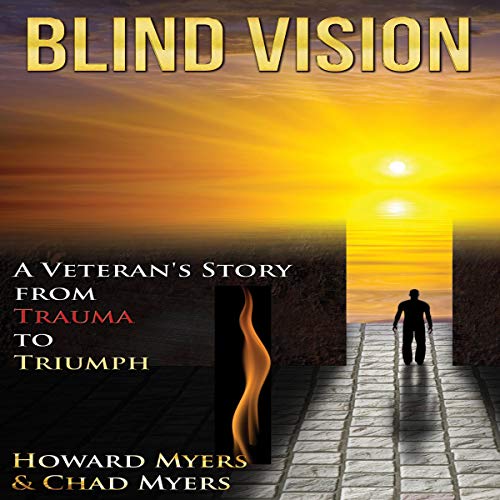 Blind Vision: A Veteran's Story from Trauma to Triumph

This is an inspirational memoir and self-development book of a man who not only recovered from his Vietnam War wounds that blinded him but also from the force of darkness of self-pity, frustration, and despair.

In only two years, Howard Myers went from being an angry, scared young man to one of the nation's top insurance producers, speaking to an audience of 3,000 with the late Paul Harvey, becoming a competitive runner and a blind slalom water skier and much more.

Blind Vision gives listeners the secrets of Howard Myers and his son, Chad Myers, to not only surviving a tragedy but thriving with a positive mindset and the principles for inspired living.