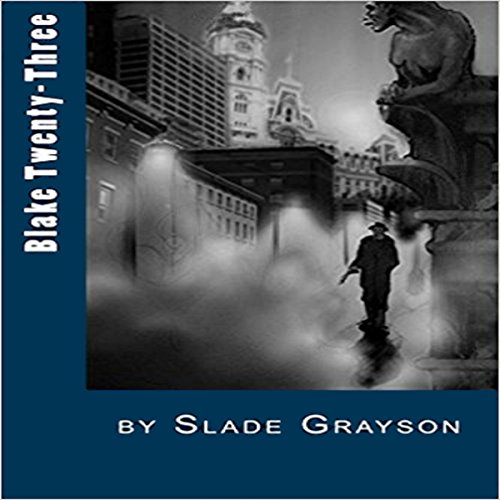 You know those shadowy government organizations that pop up as villains in spy thrillers and suspense movies? Ever wondered what would possess someone to work for an organization whose main agenda appears to be counterproductive to the good of mankind and most of its agents meet violent ends?

Meet Agent Blake. He's not the first Jasper Blake to work for Argus, or even the second.... He's the twenty-third Agent Blake, and he's determined to outlast his predecessors in a job where his employers are more dangerous than his enemies. He's on a mission to save the world, or end it (he's not sure which), while he simultaneously re-examines the life choices that led to his present predicament.

Blake Twenty-Three is a character study masquerading as a pulp action spy novel.