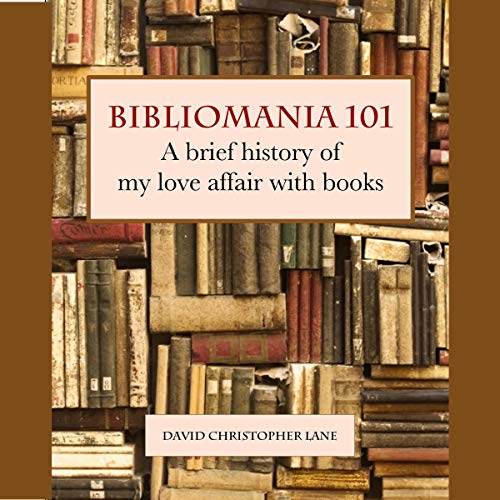 I suffer from a most incurable disease. It is technically known as bibliomania, which simply translated means “book madness.” I love books too much. My family is convinced that I got it from my father, Warren, who also suffered from it but to a lesser degree.

However, the malady didn't really mutate and take over my body until I was 16 or so. That was because I happened upon a unique bookstore in West Hollywood called the Bodhi Tree. Situated on Melrose Avenue, near La Cienga, the Bodhi Tree housed a most remarkable collection of books on philosophy and eastern religions. It was also one of the only bookstores that had chairs (this was before Barnes and Noble and Borders) and the proprietors didn’t mind if customers sat for a spell and read their books. They even offered you a free cup of tea.This is my story about books and how I came to collect more than 17,000 of them, both as a kid and now as a Professor of Philosophy.