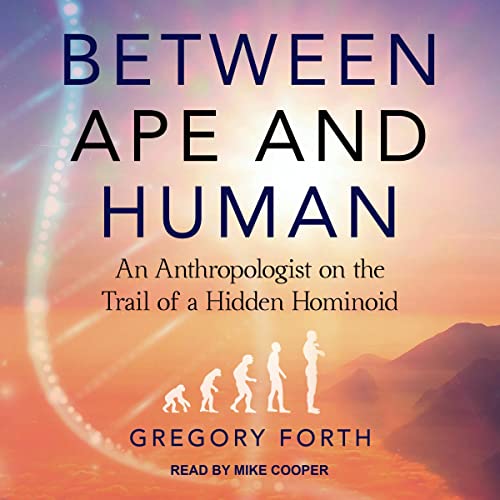 Between Ape and Human

While doing fieldwork on the remote Indonesian island of Flores, anthropologist Gregory Forth came across people talking about half-apelike, half-humanlike creatures that once lived in a cave on the slopes of a nearby volcano. Over the years he continued to record what locals had to say about these mystery hominoids while searching for ways to explain them as imaginary symbols of the wild or other cultural representations.

In Between Ape and Human, we follow Forth on the trail of this mystery hominoid, and the space they occupy in islanders' culture as both natural creatures and as supernatural beings. In a narrative filled with adventure, Lio culture and language, zoology and natural history, Forth comes to a startling and controversial conclusion.

Unique, important, and thought-provoking, this book will appeal to anyone interested in human evolution, the survival of species (including our own), and how humans might relate to 'not-quite-human' animals. A must-listen for all those interested in cryptozoology, it is the only firsthand investigation by a leading anthropologist into the possible survival of a primitive species of human into recent times—and its coexistence with modern humans.

i am a student of Anthropology at SNHU and this was a great informative, and analytical listen. i loved the perspecrives brought, and it was read eloquently