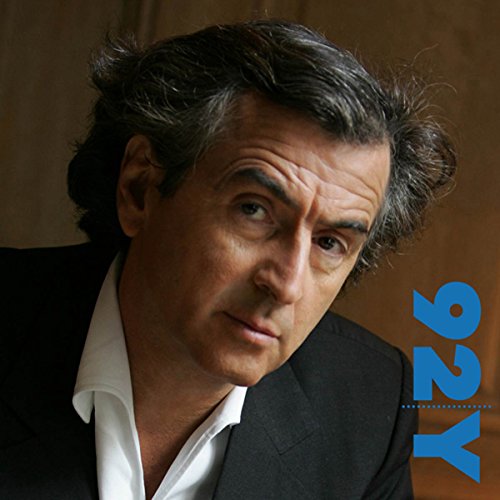 Bernard-Henri Levy on America, France, and the Jews, at the 92nd Street Y

Seminal French philosopher Bernard-Henri Lévy discusses two of his recent publications: Who Killed Daniel Pearl - an investigative exposé of the WSJ journalist’s infamous, untimely death - and American Vertigo, his travelogue survey of American culture. These books lend themselves to a broader discussion of cultural identity, especially as it relates to the Jewish Diaspora. Lévy contends that in France cultural identities are narrowly defined: One is viewed, first and foremost, as a Jew, a Spaniard, or an Algerian, for example. Lévy attributes this to France’s history of state religion (ie. Catholicism) and suggests that America fosters a more nuanced, subtle take on culture. The Nouveau Philosophe has attracted his share of controversy, and, accordingly, New Yorker journalist Adam Gopnik delivers a rigorous and thorough interview.

Renowned French philosopher, journalist, and filmmaker Bernard-Henri Levy speaks with The New Yorker's Adam Gopnik about the often-fraught relationship between France and its Jewish population, and between America and France because of the situation between France and its Jews. Among the issues addressed are French anti-Semitism; the shared role of the French tradition and of the Islamic movements in this anti-Semitism; why anti-Zionism is becoming a new world ideology; the different apprehension of Israel in America and France; and what it's like to be a Jew in France and in America.

Good conversation but not what I was thinking it was. Wanted to hear more about Jews in France.