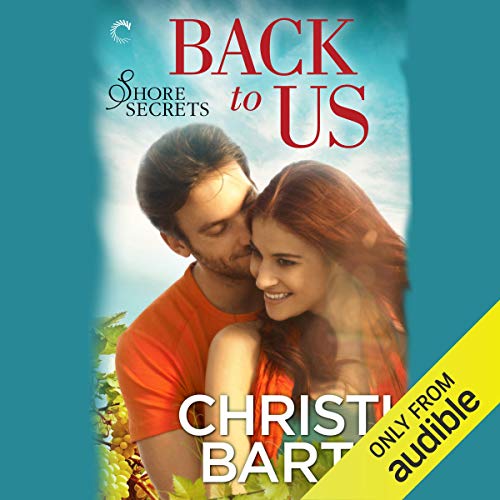 Ward Cantrell always went for the long shot. But that recklessness cost him his college scholarship and his chance to play pro ball, and - worst of all - it ended his relationship with the girl next door. Neither the town nor the girl has ever forgiven him. Now he's taking one last long shot by opening a boutique distillery on the family farm he inherited.

Piper Morrissey spent high school in Ward's shadow, but she's come into her own in the years since. Maintaining her spotless image and that of her family's winery is priority number one. Nobody knows that she still yearns for her golden-boy ex. Or at least they didn't - until Ward agrees to sell Piper the land she needs to start her precious port line. The caveat? She'll need to date him for one month.

Ward hopes a month is all it'll take to convince his former sweetheart that while he's changed, his love for her hasn't. But when the chance arises to thumb his nose at the town that turned its back on him, he can't afford not to reject Piper's offer. Will that make her reject him and his love - for good?