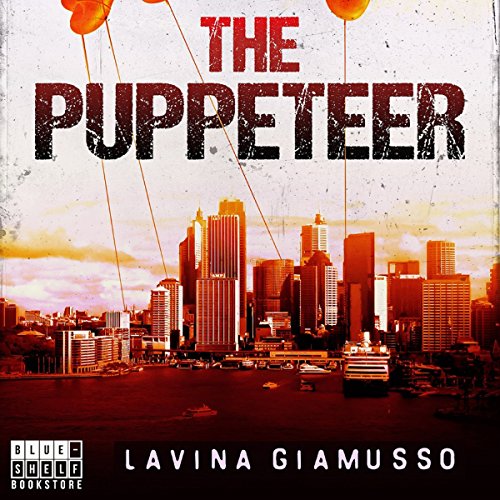 Talya and Samuel have to find a man - the one they call the Puppeteer. They know it is the only way for them to clear their names from the accusation of treason against the State of Israel that has pursued them for nearly two years now.

Although Mossad made sure they were cleared of the accusation during a recent trial in Washington, D.C., the director of the Israeli agency still has some doubts about Talya and Samuel's innocence. David Bernstein doesn't like coincidences.

Chased throughout Australia by parties who would rather see them dead, they finally escape to France to find refuge somewhere they will not be found - they hope.