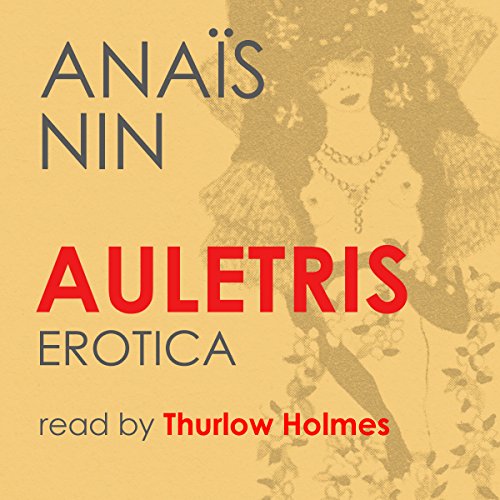 Written in the early 1940s for a collector at a dollar a page, the erotica was also given to agents to sell far and wide. Auletris was sold to Milton Lubovitsky in 1950; Lubovitsky typed up five copies and sold them under the imprint of Press of the Sunken Eye to private buyers under the table. One of these copies surfaced when it was being offered in an auction, and it was then discovered that this collection had been lost to the public for decades. Once the authorship was verified, it was readied for true publication.

"Life in Provincetown" is a collection of interwoven stories set in one of Nin's favorite haunts and is populated with bohemian characters who engage in taboo sexual behavior, all described in Nin's classic poetic prose. "Marcel" is another set of stories set mostly in Paris and is largely autobiographical, with many of the characters and situations taken directly from Nin's diaries. It is three times longer than the version in Delta of Venus and contains many lengthy passages, stories even, that were cut and never before published. Auletris is the first new Anais Nin collection of erotica since Little Birds in 1979.