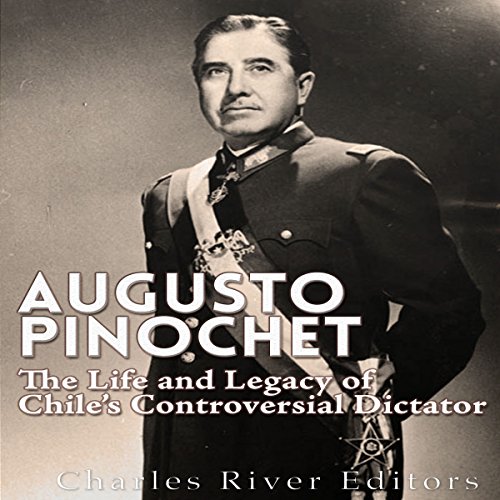 For much of the 20th century, South American governments in large part lived under a system of military junta governments. The mixture of indigenous peoples, foreign settlers and European colonial superpowers produced cultural and social imbalances into which military forces intervened as a stabilizing influence. The proactive personalities of military heads and the rigid structures of such a hierarchy guaranteed the "strong man" commanding officer an abiding presence in the form of executive dictator. Such leaders often bore the more collaborative title of President, but the reality was, in most cases, identical. Likewise, the gap between rich and poor was often vast, and a disappearance of the middle class fed a frequent urge for revolution, reenergizing the military's intent to stop it. With no stabilizing center, the ideologies most prevalent in such conflicts alternated between a federal model of industrial and social nationalization and an equally conservative structure under privatized ownership and autocratic rule drawn from the head of a junta government.

Whichever belief system was in play for the major industrial nations of the continent, a constant bombardment of foreign influence pushed the people of states such as Chile, Brazil, Argentina, and others, toward overthrow, in one direction or the other. From the left came Stalinist influences from the Soviet Union and Castro's Cuba, while the German World War II model and an anti-communist mindset from the United States worked behind the scenes to upset any movement toward extreme liberalism.

The reign of Juan Peron in Argentina became the most iconic such arrangement to the Western observer, but General Augusto Pinochet's 17-year rule over Chile after an American-supported coup in the 1970s proved the most enduring and the most resistant to eradication by subsequent leaders of an opposite bent. Pinochet himself openly bragged, "My library is filled with UN condemnations."

By combating Marxists and communists during the Cold War, Pinochet ensured he would at the very least remain undisturbed by America, even as he carried out policies that would be labeled tyrannical by any objective measurement. As writer Jacob C. Hornberger put it while analyzing appraisals of Pinochet based on political background, "[T]error in the name of fighting terror is a grave criminal offense against humanity no matter what economic philosophy the state terrorist happens to hold."

Having achieved unusual longevity, and with new legal cases being opened well past his death in 2006, Pinochet has continued to play a part in Chilean politics through a vast array of unfinished business surrounding his political life. Indeed, nearly 30 years after Pinochet's reign ended, the Chilean dictator remains as controversial as ever, and he is often held out as the foremost example among critics of American intervention in the political affairs of other nations in the hemisphere.

Author with Axe to Grind

This is not the evenhanded look at Pinochet (both the good and bad) that I bought this book for. The author throws around politically charged terms like you wouldn't believe and intends to sway your opinion through language, not facts. I listened to a few minutes and couldn't take the bias anymore and returned it.