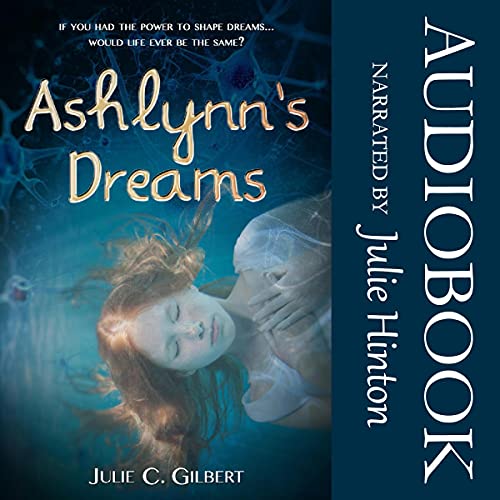 The kidnapping changes everything...

She was wrong. She’s a Dream Shaper.

The scientists responsible for the genetic modifications kidnap her in order to teach Jillian how to use her Gift. But she isn’t alone. They also have her babysitter, Danielle Matheson, snatched to keep her in line.

They also have a task for her.

If Jillian can’t master her Gift quickly, Danielle might only be the first victim of many.

Interview with the Author:

A: At the heart, this series is about family and friendship as well as the ethical questions surrounding genetic engineering. It’s been likened to the Orphan Black TV show. I like to think of it as a more family-friendly take on those themes. The premise is that a brilliant scientist and his team created several genetically altered children who have special Gifts, such as telepathy, healing, and dream shaping. The journal/letters style is not unique to this series, but I believe ultimately it suits my need to get in these people’s heads.

Q: What order should I read them in?

A: I suggest the traditional order of:

The prequel and the short stories can certainly be listened to as stand-alones, but they may be more enjoyable once the listener is already familiar with some of the characters.

Q: Where does this audiobook fit in the series? What theme(s) make it special?

A: Ashlynn’s Dreams is where it all started. This is definitely the place where you want to jump in and get connected. If I had to pick a few central themes, I’d say kidnapping, family, and genetic engineering. Why kidnapping? Well, it’s awful and scary and just plain wrong, but in this case, there’s a specific reason the scientists do it. Science fiction’s all about the what-ifs. We’re actually just getting into the advancements in real world genetics where some of these things could be in the near future. That’s going to open a whole can of ethical worms. Fiction’s a wonderful playground for delving into scientific ethics.

Q: Why should listeners check out this series?

A: Because Devya’s Children will introduce you to a charming cast of characters dealing with some big issues.