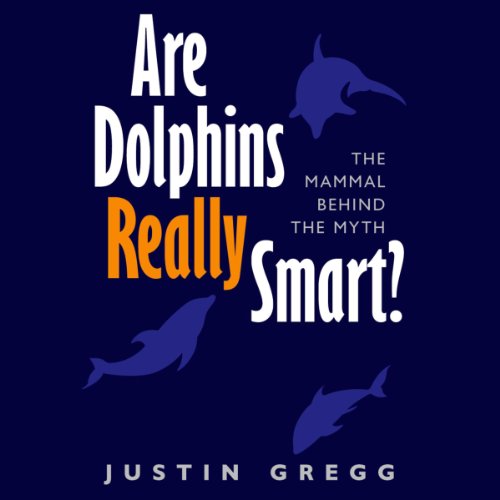 How intelligent are dolphins? Is their communication system really as complex as human language? And are they as friendly and peaceful as they are made out to be? The Western world has had an enduring love affair with dolphins since the early 1960s, with fanciful claims of their 'healing powers' and 'super intelligence'. Myths and pseudoscience abound on the subject.

He gives fascinating accounts of the challenges of testing what an animal with flippers and no facial expressions might be animal behavior, Gregg challenges many of the widespread beliefs about dolphins, while also inspiring the listener with the remarkable abilities common to many of the less glamorized animals around us - such as chickens.