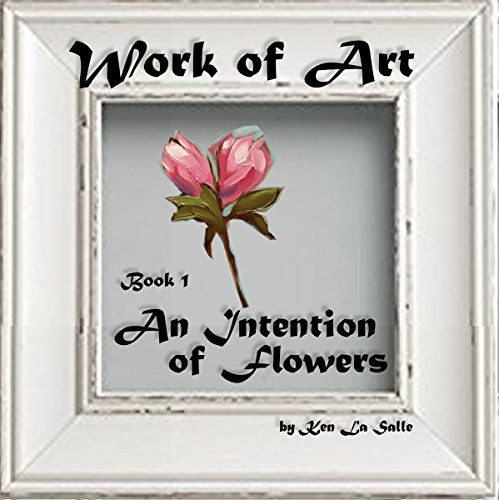 An Intention of Flowers

A parking lot filled with history, fear, and regret.

A young man named Joseph Arillo sits in the parking lot and paints the pavement with flowers. And Andy Hollis steps in it. As the new art teacher at Santa Ana High School, he’s too curious about Joseph’s Flowers and unravels both of their lives in his pursuit for answers. He learns that it’s all part of a rite of passage, an absurd test started by Joseph Arillo’s father, the suspiciously world-renowned artist named only Tom. Which also connects to the drama teacher at Santa Ana High, Katie Bustos. Whose daughter, Desiree, may or may not be dating Joseph. Who is putting himself in danger from a local gang, the lot’s mysterious history, and the police.

Andy puts himself in danger of losing his job, his home, and his freedom. If he can’t solve the riddle of Joseph’s Flowers, both of their lives will go up in smoke – despite any help from Winny, the old, Slovakian bureaucrat at school, or his students, or Tom himself. But is Tom trying to help? And is Joseph really up to his father’s test? And is Andy really fit to be a teacher? He doesn’t understand kids, can’t get to school on time, and doesn’t appear to care about art or families or anything. But Joseph’s Flowers will challenge everything Andy believes: about himself, about the world, and most importantly of all about art.

Before Andy and Joseph are finished, they will witness the power art has to provide inspiration, to waken our hearts, and to shatter everything you ever believed about humanity. An Intention of Flowers is the first book in a five-book series, modestly titled Work of Art, about growing into the person you always wanted to be, making the most of what you have to give and not just what you have, and the power in each of us when we chose to be ourselves.