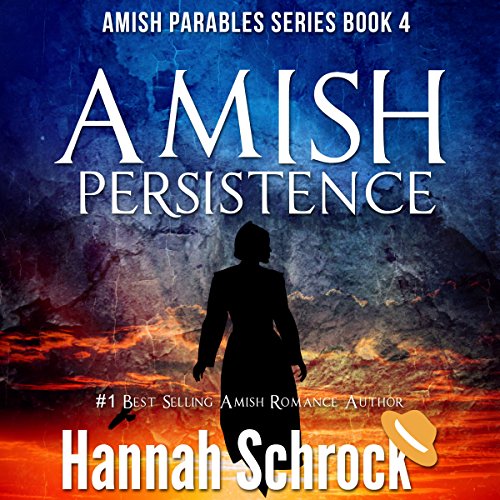 A young Amish man believes he will never find love.

Nathan was a young man uncomfortable in his own skin. He never went out and interacted with young people his own age. Until his parents forced him to attend the singing.

Martha was a beautiful young woman who decided that she would talk to Nathan. That was until her attention was captured by the tall, handsome Andrew Troyer. The young man that made all the Amish girl's blush.

Who would win Martha's heart: the handsome Andrew or the strange Nathan with the usual skill?