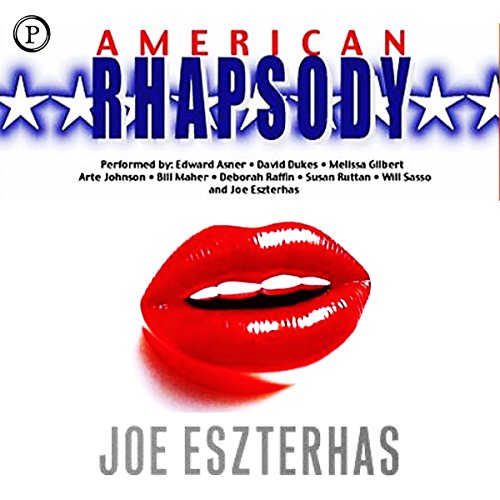 If the Watergate scandal was a national nightmare, then maybe the Clinton scandal was a national wet dream, and who better to narrate it than the screenwriter Joe Eszterhas? In American Rhapsody, Eszterhas, whose credits include Basic Instinct and Showgirls, takes us through the events that threatened to topple a president and left most of the nation's citizens with, at the very least, a bad taste in their mouths. Here Washington and Hollywood do more than just flirt with each other; they share the same bed. From scandalmongers Matt Drudge and Ken Starr, to would-be president paramours Sharon Stone and Barbra Streisand, to his final, unimpeachable witness, Willard - none other than President Clinton's talking penis - Eszterhas gives us the goods on the story that nobody could stop talking about and, thanks to American Rhapsody, will be impossible to think about the same way again.