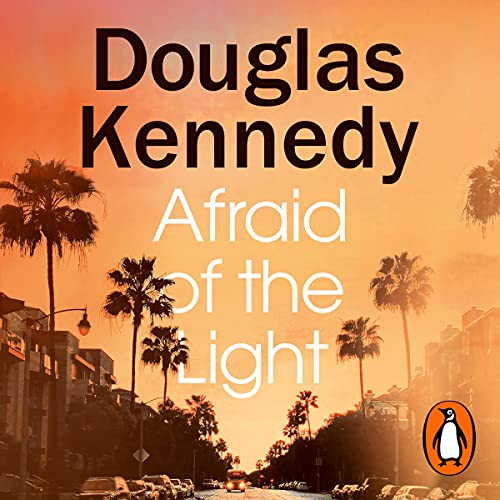 Afraid of the Light

Brendan has always lived a careful, constrained life. A salesman who never liked the work, he's a man who has stayed in his marriage and his faith because it was what was expected of him. But now, having lost his job after corporate downsizing and on the cusp of 60, he finds himself scrambling to somehow stay afloat in the only Los Angeles work on offer to a man his age - driving for Uber.

When one of his rides, a retired professor named Elise, asks to be dropped off outside an abortion clinic where she now volunteers, Brendan finds himself literally driving right into the virulent epicentre of one of the major issues of our time, engulfing his life in the process.

A novel of high suspense and considerable moral complexity, Afraid of the Light is a tough, affecting social thriller that speaks volumes about the corrosive divisions of our troubled times.

Kennedy should try other moral causes, like the sanctity of life or the value of faith. Constant hammering of Christianity (he hasn’t changed since “In God’s country”) and expletives between the first and last name of God’s Son are not only offensive but predictable. More imagination, please.