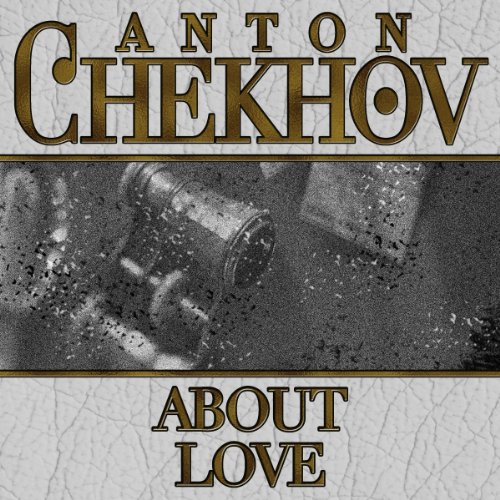 About Love is the musings of several friends about love and the great mystery surrounding it. After trying to figure out the love existing between an abusive, ugly cook and the lovely girl that doted on him, one of the men, Alehin, begins sharing his story of love and heartbreak. He recounts the tale of his love for the beautiful Anna Alexyevna, a young woman married to his friend. Alehin describes the way in which their relationship developed, returning again and again to the strange mysteries of love.

Anton Chekhov (1860-1904) was a Russian writer and playwright, considered by many to be one of the best writers of short stories in the history of literature. Chekhov was also a successful physician, but writing was his true passion. He was quoted as saying "Medicine is my lawful wife and literature is my mistress."