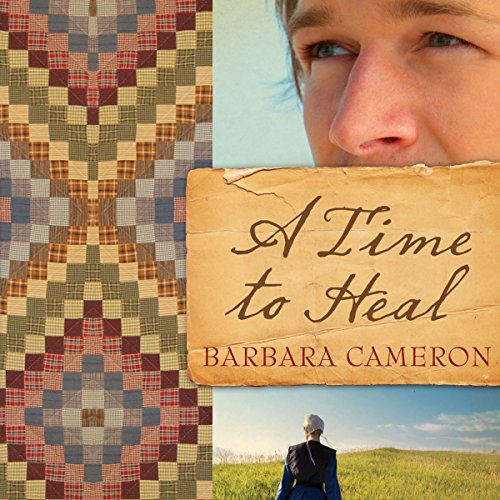 A Time to Heal

Chris Matlock, a wounded and weary ex-soldier, just wants peace in his life, and he believes he's found it when he visits Matthew and Jenny Bontrager. He envies their happiness and simple life but doesn't believe that life is meant for him. When he meets Matthew's sister, Hannah, a small spark of hope flares within him. Despite the clash of cultures between the former military man and the pacifist Amish woman, Chris and Hannah fall in love. Chris settles into life in the community, helping Matthew with the farm. Then the threats begin. At first Chris plans to leave in order to protect Hannah. Then he discovers who his enemy is and realizes that he must stay and face his adversary, even if it means revealing a secret he hoped would remain buried forever.

The character development is better in this second book of this series, so I could rate it higher. It probably helped that their are a couple of suspenseful scenes as well. It kept the pacing steadier. I love the underlying message of the story and look forward to reading the next one in the series. Happy reading/listening!

Really enjoyed this story as much as the others. But like most of them, thought the voices could be better, that’s my only complaint.

Another good book by Barbara Cameron

Enjoyed the story and the ability to listen vs reading! Excited to read the next one in the series.