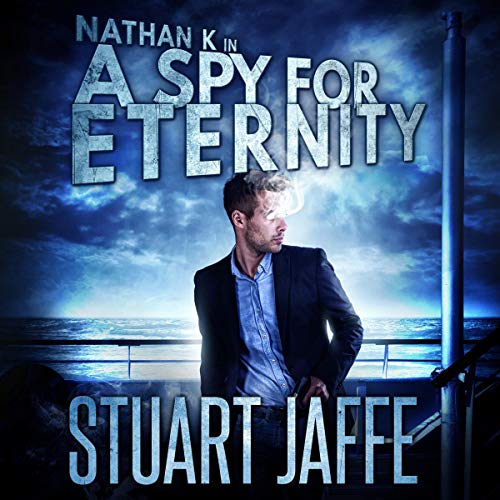 A Spy for Eternity

A Spy for Eternity

Nathan K - he can hold two souls in his body. If he dies, he loses one yet lives on with the other. As long as he replenishes his second soul, he cannot be killed. Nathan K is immortal.

When Nathan discovers two informants willing to turn against Larkin, his longtime rival, he has a chance to crack open his enemy’s defenses. But nothing is ever simple for Nathan K. An assassin looking to make her name and a secret organization looking to destroy the Immortals cloud matters. Then Nathan’s tech guru inserts herself in the action.

That would be difficult enough, but all these warring sides are stuck on a cruise liner in the middle of the Atlantic with nothing but endless ocean surrounding them.

And plenty of bullets.