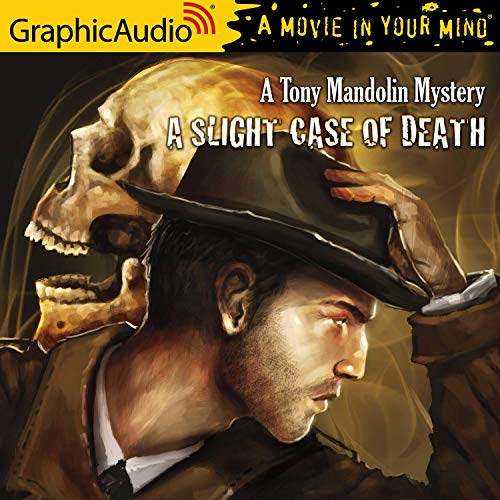 Vampires don't exist, do they? That is a question Private Detective Tony Mandolin finds himself pondering as the evidence piles up in a case involving a string of dead redheads and the usual dose of weirdness San Francisco has to offer. To complicate things, Mandolin has to deal with the perception that he has become the latest golden boy of the fog city's crime boss. Then there's his cross-dressing friend Frankie.... Just another day in San Francisco.

Dive into an exhilarating new noir fantasy series where nothing is as it seems.

Very well written and performed! it's a typical detective mystery with a supernatural twist and has just the right amount of humor to keep it from being dark and dull. Loved the interactions with Frankie and hope they're in the next book!