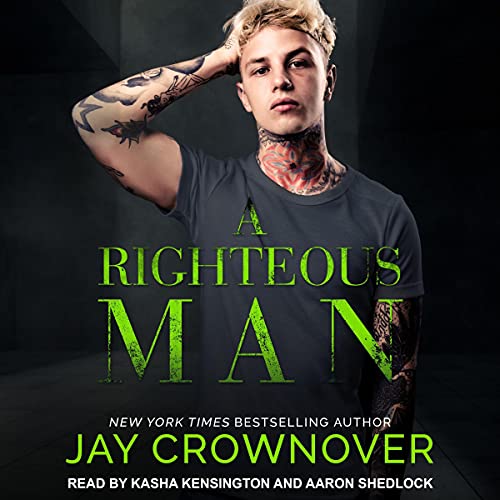 You know his name. You've seen his face. You've spent money on the endless amount of useless crap he endorses. Of course, you've heard the stories. You know the ones.... The one that claimed he was hard to work with and totally unprofessional on set. The one where he got caught doing drugs on the set of the most popular, family-friendly show in America. The one where he ruined the reputation - and career - of America's sweetheart.

You might recall her name. It's possible you vaguely remember her face. You're probably wondering where she went. After all, you've heard the stories.... The one where she exposed Salinger Dolan's drug use all those years ago. The one that said she tried to ruin his career because she was envious of his popularity. The one about how she went from being everyone's favorite to a pariah overnight.

Salinger Dolan is the one and the only person she swore she would never work with again. Once upon a time, he cost her everything. He's back to make amends and promised to give her anything she wants if she'll just give him a chance to prove he's grown up.

I always appreciate that Jay Crownover writes characters that come with baggage. I have read and really enjoyed her Marked Men series and the Saints of Denver series. This one is more in line with Recovered. It's another story where the male lead is a former addict trying to put his life back on track. I appreciate that the main characters despite having "made it" in Hollywood still struggle. They work hard and good things aren't just handed to them. It makes them relatable. My only real issue with the story is not really feeling like Salinger's crush was well explained. He treats her like dirt in the beginning of the book. Years later, we're told that he had a crush on her because she was the only one who stood up and tried to stop his reckless behavior. I feel like that could have been done better, but overall it's a good read especially if you like older woman/younger man romance.

wasn't so sure about this book at first but quickly fell in love. highly recommend

I have been waiting for this book to come put in audio for what seems like forever but really hasn’t been too long.

First I have to rave about the narrators because holy smokes batman they were amazing. Both did the characters justice, Aaron has the perfect voice for Salinger and Kasha was Maren I loved it.

Going in blind with this author always serves me well, she give you a story that plays on your heart strings and makes you root for the bad boy. I love it and I loved these characters. You feel Salinger’s regret, shame, sorrow, but you also feel his willingness to do what he has to, to prove himself to the world, his family, Maren and even himself.

Maren is fantastic, I love that she isn’t a pushover she was hurt and that hurt can’t just go away. But she is a smart woman and can see both sides, the fact that she listens and takes into account a different point of view how she forgives. It is kinda awesome.
I loved this book!

so I had read this book when it came out and loved the story. old woman Younger man enemies to lovers story. It was so worth the read. but now after listening the narrators did a fantastic job Elevating story even more.

I would recommend this book at everyone. The story was great and the audio was amazing . The narrated brought the characters to life .