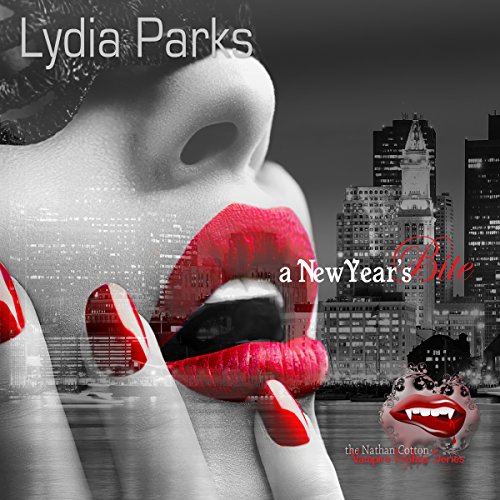 Nathan gets a visit from his friend, Terra, a detective with the Atlanta police, and is worried by her appearance. She tells him she's frustrated that she hasn't caught the Slasher, a serial killer plaguing the city. As they talk, Nathan uncovers other problems in Terra's life: Her new partner's a jerk, her boyfriend is a wonderful man but rotten in bed, and her parents want her to bring her new beau to their New Year's party.

Helping with Terra's boyfriend is easy. Nathan joins them in the bedroom and gives the young man lessons. And he even helps Terra by posing as her date for the New Year's party. But when he finds one of the Slasher's victims, Nathan is mistaken for the killer. And if that isn't bad enough, at the party he meets an alluring woman who reminds him of the gypsy who got him staked years ago. Will he survive this encounter without giving away his secret?