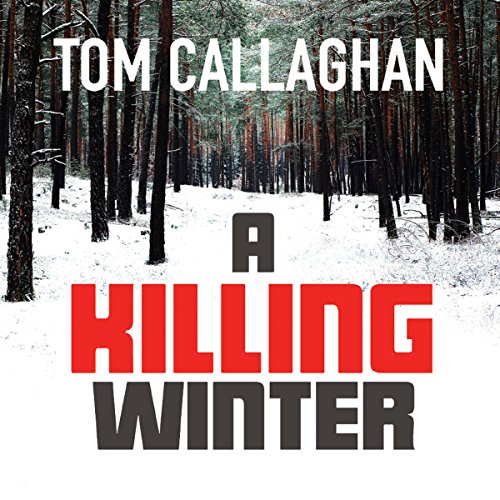 The Kyrgyz winter reminds us that the past is never dead, simply waiting to ambush us around the next corner.

When Inspector Akyl Borubaev of Bishkek Murder Squad arrives at the brutal murder scene of a young woman, all evidence hints at a sadistic serial killer on the hunt for more prey.

But when the young woman's father turns out to be a leading government minister, the pressure is on Borubaev to solve the case not only quickly but also quietly, by any means possible. Until more bodies are found...

Still in mourning after his wife's recent death, Borubaev descends into Bishkek's brutal underworld, a place where no one and nothing is as it seems, where everyone is playing for the highest stakes, and where violence is the only solution.

"Unbelievably good...utterly distinctive, haunting and, in the truest sense of the word, astonishing." (Sebastian Fitzek)

"By the end of A Killing Winter you’ll be breathless and begging for more." (Peter Spiegelman)

Good start to a new series with excellent narratio

Good start to a new series with excellent narration by Saul Reichlin. Look forward to trying the next one.