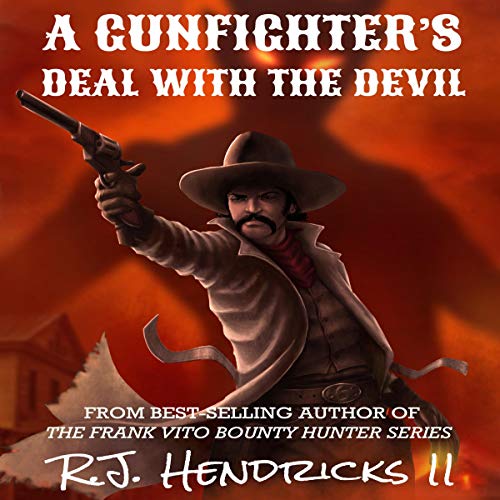 A Gunfighter's Deal with the Devil: A Standalone Western

"A Western with a Twist"

Silas Johnson was on the fast track to becoming a foreman at a local ranch in Brownfield, Texas. However, backing down from a gunfight with a good-for-nothing thug changed everything and ruined his future.

A lonely shack to come home to after a day at his dead-end job - no prospects in sight. Silas is tired of his no good life now. He wants to turn it around and gain the respect of the town, but doesn't know how.

In his darkest days, he gets a visit from a mysterious man who promises to make him the fast-gun that he has always wanted to be. But at what cost?