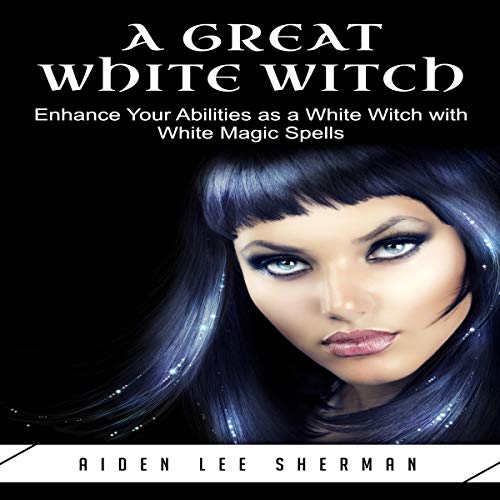 Witchcraft is a particular style of working magick, originating in Europe and existing for some thousands of years. It is rooted within folk lore and practicality, using whatever is on hand to accomplish whatever needs to be done. It is a form of magick of the common people, a style that is as much at home in the shady forest as it is at the kitchen table; as much by the quiet riverside as it is around a boisterous campfire, bodies writhing and dancing in the firelight.

It is a craft that calls to people who naturally find themselves in that in-between place of belonging and not belonging. It is a craft, the heart of which lays in the shadowy liminal spaces between this world and the other. Witchcraft calls to the strong of spirit, those with the bravery to face that which they fear the most and to walk away, perhaps not unscathed but taking that which they fear and all that they've faced and honing it into wisdom and strength. A witch's power comes from within.

The witchcraft detailed in this guide will help ensure future spells are as effective as possible, giving you the most desired results.