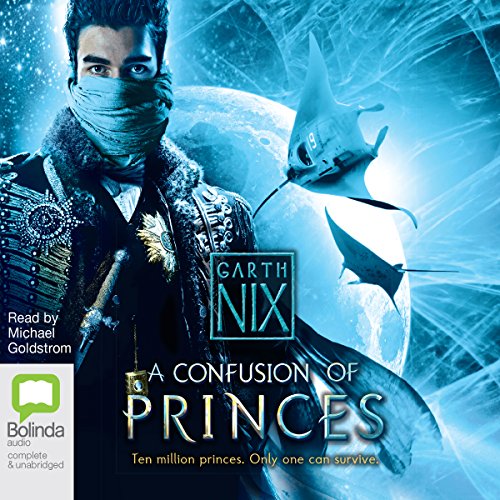 A Confusion of Princes

A grand adventure that spans galaxies and lifetimes, A Confusion of Princes is also a gripping thriller, a tender romance and a powerful exploration of what it means to be human.

Taken from his parents as a child, Khemri's whole life has been lived for the Empire. Equipped with biological and technological improvements that make him faster, stronger and smarter than any ordinary person, he is an enhanced human being, trained and prepared for the glory of becoming a Prince of the Empire.

No sooner has Prince Khemri graduated to full Princehood than he learns the terrible truth behind the Empire: there are a million princes, and all of them want each other dead, because there can be only one Emperor.