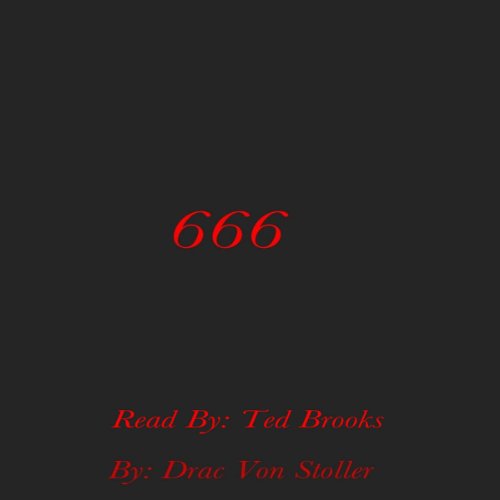 Evil was about to fall upon the Delany estate that Mike and Samantha could have never imagined. It was Halloween and Samantha's contractions were unbearable so her husband rushed his pregnant wife to the hospital to deliver their new bundle of joy.

Mike stayed the night in his wife's room with their new baby, but as they were both sleeping, an unforeseen force came in their room that was about to change their lives forever. Morning came, and Samantha and the baby were sent home. It wasn't until after little Johnny turned 6 years of age that things around the Delany estate turned deadly. The first sign that Johnny had the mark of the beast was June 6. It was the 6th month, 6th day, and Johnny was 6. All the numbers represented 666.