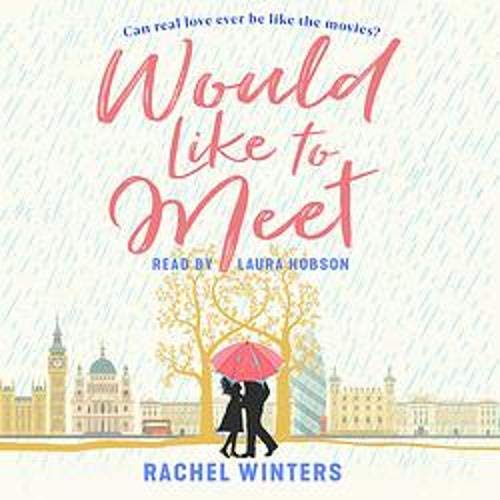 Evie moved to London to follow her dream of being a screenwriter. But on becoming the assistant to William Jonathan 'call me Monty' Montgomery III at his film and TV agency, she shelved her dreams so she could help others achieve theirs instead.

For the past seven years, she's put everything into her job, including her social life and any hope she had of finding a partner.

But the agency is on its last legs. Their only chance at saving it is if Monty's number-one client, Ezra Chester, agrees to write a romcom for a film production company who are willing to pay big to have the Oscar winner pen their script. Yet Ezra is refusing to deliver - Oscar winners don't write romcoms.

So Monty tasks Evie with the job of getting him to write. Ezra won't write anything he doesn't believe in and issues Evie a challenge: prove you can fall in love the way they do in the movies, and he'll write the film. She has no choice but to accept if she wants to keep her job. Forget internet dating, Evie can meet a man only the way that Sally met Harry, or Hugh Grant meets anyone. Cue her entering into one ridiculous romcom scenario after another. But can life ever be like the movies?

Because if this was a romcom, surely the assistant would fall in love with the arrogant yet ridiculously good-looking screenwriter and not, for example, the sensible single dad she meets along the way. Of course, real life is never that straightforward....

Ce que les auditeurs disent de Would Like to Meet