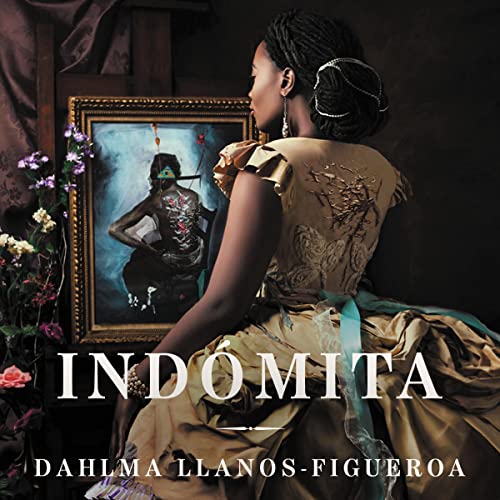 Combining the haunting power of Toni Morrison’s Beloved with the evocative atmosphere of Phillippa Gregory’s A Respectable Trade, Dahlma Llanos-Figueroa’s groundbreaking novel illuminates a little discussed aspect of history—the Puerto Rican Atlantic Slave Trade—witnessed through the experiences of Pola, an African captive used as a breeder to bear more slaves.

A Woman of Endurance, set in 19th-century Puerto Rican plantation society, follows Pola, a deeply spiritual African woman who is captured and later sold for the purpose of breeding future slaves. The resulting babies are taken from her as soon as they are born. Pola loses the faith that has guided her and becomes embittered and defensive. The dehumanizing violence of her life almost destroys her. But this is not a novel of defeat but rather one of survival, regeneration, and reclamation of common humanity.

Listeners are invited to join Pola in her journey to healing. From the sadistic barbarity of her first experiences, she moves on to receive compassion and support from a revitalizing new community. Along the way, she learns to recognize and embrace the many faces of love—a mother’s love, a daughter’s love, a sister’s love, a love of community, and the self-love that she must recover before she can offer herself to another. It is ultimately a novel of the triumph of the human spirit even under the most brutal of conditions.