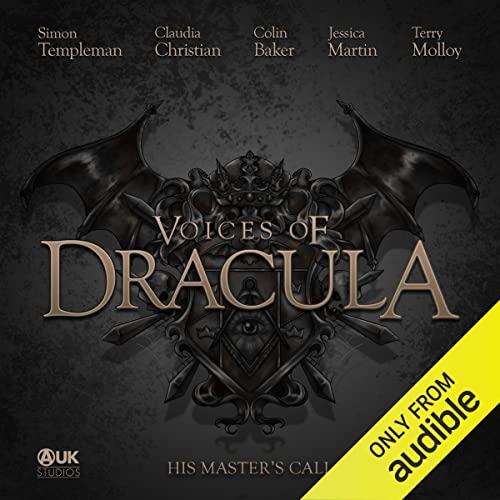 Voices of Dracula - His Master's Call

In this episode, Renfield is drawn from the mouth of madness to attend the monster who now stalks through the streets of the city at the heart of the largest empire on Earth....