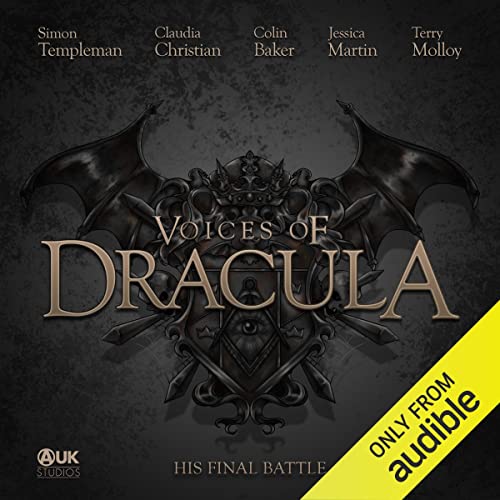 Voices of Dracula - His Final Battle

In this episode, vampire hunters close in on the demonic count. As his thoughts reach backwards in time, can he find a way to sharpen his resolve?