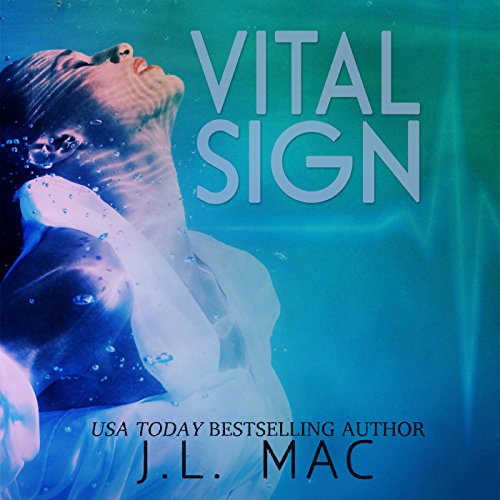 I used to have a great life. My little world was bright. I had no complaints. My perfectly simple life made the fall from grace that much more devastating. I plummeted from the heavenly little bubble that I shared with Jake. I fell fast and hard straight into the fiery pits of hell. The knowledge of how things used to be is a bittersweet torture that refuses me even one moment of respite. I live in a painful reverie that I can’t escape. I had it good once. That’s gone now. All of it disappeared like vapor into the ether. I'm a lost woman, wandering through grief and struggling to come to terms with my new title: widow. My family says I need understanding and closure. I say a cigarette and a bottle of wine is a much better option for instant gratification. I'm the awkward, depressed one standing in the corner making everyone around me miserably uncomfortable. I'm the one with vacant eyes that society strives to help but can't. I'm the one who hands out tight smiles and derisive snorts. I'm the widow adrift in this world with no direction. No meaning. No hope. No vital sign.

Sadie sets out on a journey to healing without knowing that things will get far worse before they get better. Despite her general indifference to organ donation, she finds herself on a journey to seek out the only people who benefited from her husband's tragic death. Resentment runs rampant as she meets the thriving organ recipients. Anger and jealousy spiral, sending the delicate structure of Sadie's emotions into a tailspin. Alexander McBride got a second chance - one that he didn’t necessarily want. Alexander is a game changer for Sadie. She hates him for his health but can't help feeling at home in his presence. He soothes her grief in a way that is intoxicating, addictive even. The heart that once fell in love with her now resides in Alexander McBride's chest. It's a circumstance that forces her to wage an internal war fueled by grief, anger, guilt, love, lust, and loyalty.

Sadie is married to the love of her life, Jake. Life couldn't be any better than what it is now, until everything she loves is ripped from her one tragic night. She is now a young widow, struggling to come to terms with her grief and time does not seem to be making any difference to her pain.

Two years after Jake's death, in an effort to move forward, Sadie decides to take the first step towards healing. Jake was an organ donor so Sadie reaches out to all of the organ recipients so she can meet the people who now have a piece of Jake in them. The last person she plans to meet was the man that has Jake's heart, Alexander McBride.

Alexander McBride comes across Sadie when she arranges to meet up with him on Tybee Island, where he lives a quiet life, far removed from the one he used to have. They end up crossing paths with each other without knowing who the other is. Sadie is very attracted to Xander (Alexander) and it is a very troubling feeling for her, it feels like she is cheating on her husband - just having lustful thoughts of another man.

Xander thinks she is the most beautiful woman he has met and is completely enamored by Sadie. After they realise who the other is, the bond between them becomes even stranger. As Sadie struggles to deal with all the new feelings and emotions she is having with Xander, he too is struggling with his own demons. He has never felt worthy of receiving his life saving heart transplant and he thinks that if Sadie knew the truth she would run as far away from him as she could.

This was a beautiful story rich in emotion and feeling. Two people who have had very different lives and back stories but they have one thing in common that bonds them together. J.L. Mac weaves a heart wrenching tale that portrayed the true sorrow that people go through in instances of death and grief.