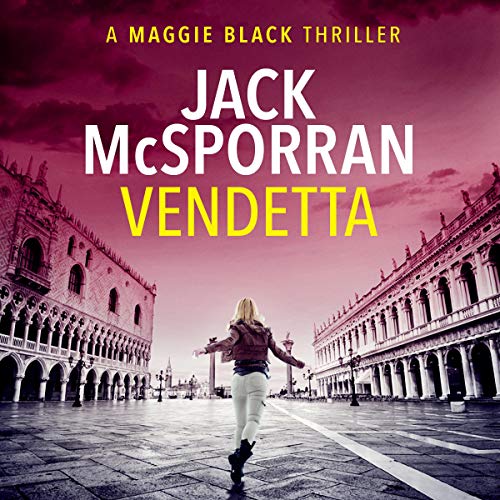 When a British covert intelligence agency learns of an impending drug deal between the Venetian mafia and one of the UK’s most notorious importers, agent Maggie Black is sent to stop it. Under the alias of an American drug lord, Maggie must infiltrate the crime family and stop their product from reaching British soil - a feat that gets more complicated when her colleague and old flame Leon is sent along with her.

Maggie is soon thrust into the middle of a vicious war that spans generations. As blood is spilled and the scent of death lingers across the lagoons, a failed mission becomes the least of her worries - because someone has a score to settle and they won't let Maggie stand in their way.