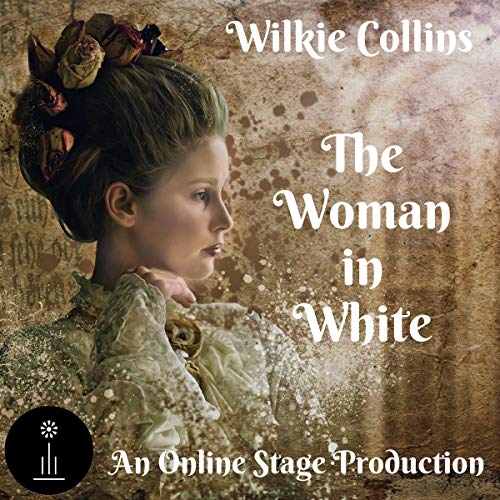 The Woman in White (Dramatized)

The Woman in White by Wilkie Collins

Walter Hartright, a struggling art teacher, is stopped for directions while traveling on a dark road by a mysterious woman in white. Thus begins Walter's deep dive into the twists and turns of stolen identities, fraud, spies, conspiracy and death. Along the way, he meets the lovely Laura Fairlie and her emboldened half-sister, Marian Halcombe. Marian is brazen and assertive in her search for the truth, a strong female during a time when women were simply viewed as the weaker sex. She joins Walter on his journey to untangle the web of lies and deceit that has been spun so expertly around his new found friends.

The Woman in White is often touted as being the first Victorian crime novel.

This is a great story. Gripping and full of plot twists. A real page turner. Just excellent.