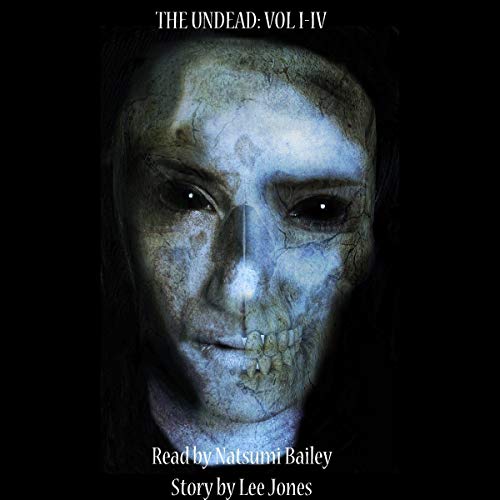 Four strangers band together to make it to the safe house alive in a zombie outbreak. The safe house is breached by a horde, and they must escape with the research papers to make a vaccine. They make it through Atlanta to the CDC, where the last scientist is conducting research. But they have to leave before he can finish before the military bombs the city.

The city is bombed, and the survivors escape on a military plane that lands on an aircraft carrier offshore. The ship runs out of food and supplies, and they must dock at shore. A team of Navy seals is sent to search for food, but they are killed by the largest horde of zombies ever encountered.

Rochelle, Zac, Will, and James volunteer to leave the ship to search for food and supplies but escape the zombie onslaught and make it to a safe community for refuge. Except the leader of the refuge will not let them leave.

The reader is fine and does her best to give life to a very bad written screenplay. The plot lacks of originality, narration is full of clichés, quite boring to be honest. Huge fan of the zombie genre but here is a waste of time and money.

worst story and narration ever

The writing is amateurish and makes it feel like you are stupid. The narrator is even worse.